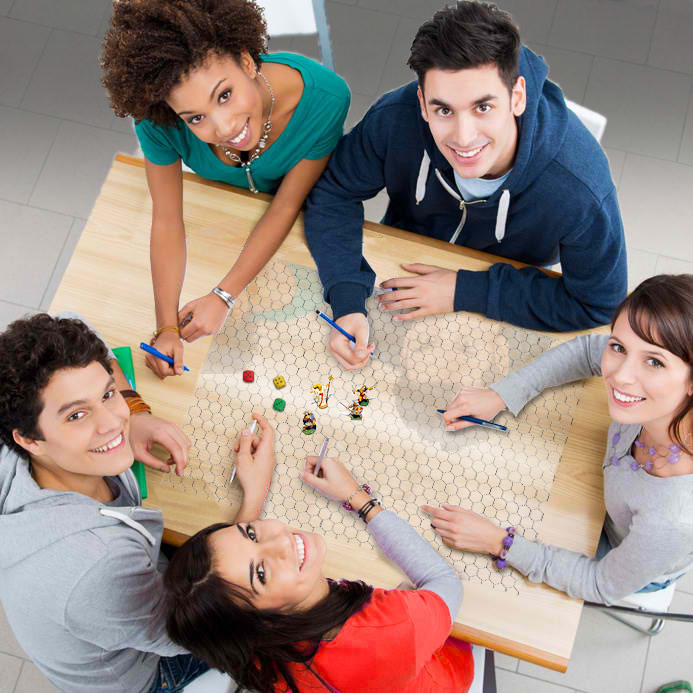 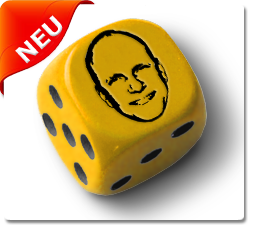 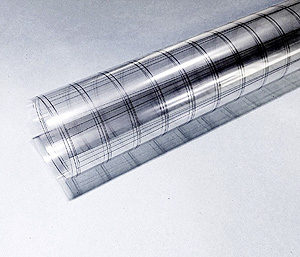 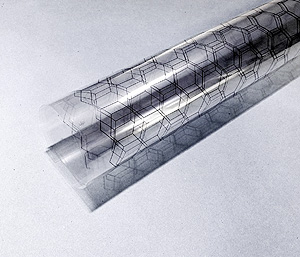 This GAMERBOARD was made by gamers for gamers. Ideal for all tabletop miniature games and roleplaying games (RPG).

It keeps all magnet-pawns in place. Use the colored magnet buttons as game-pawns or glue neodym-magnets to the lower side of your own game-pawns.

The cover sheet is writable with whiteboard-markers.

Draw additional details on the maps without damaging the maps.

and others. Put a grid over prefabricated maps or your own drawings. The transparent sheets protect the maps and are writable.

Anshar Studios has released launch trailer, and invites us to a give-away launch party! The time has come! One day before Gamedec's release, we are thrilled to share the brand-new launch trailer with you. Sit at the bar, grab a drink and listen to gamedecs chatting about their job....

RPGSite reports the announcement of Asterigos, an action-RPG by ACME Gamestudios. The game is planned for release in late Spring 2022, on PC and PS4. Taiwan-based independent developer Acme Gamestudios has announced&nbsp;Asterigos, an upcoming action RPG drawing thematic and stylistic roots from the real-world Greco-Roman historical periods....

DSOGaming reports on a delay into February 2022 for Dying Light 2.

Techland has just announced that Dying Light 2 has been delayed until February 2022. The game was originally targeting a December 7th release date. According to the team, the game is complete, and it&rsquo;s currently polishing and optimizing it....

The open-world RPG Avalom: Ancestral Heroes has been released: Welcome News and information about what the game will provide players over time... Particularly wish to welcome all new players and hope they have a great game! What to expect from Avalom? In addition to what has already been presented, Avalom will undergo constant monthly updates with extra content based on events that players will decide the actions of the world that affect their region, economy, army and challenges....

ENCASED - Hotfix 1 20% discount, new trailer and first post-release hotfix Since the release of Encased, we have been actively collecting your feedback and working on fixing bugs - both critical and minor - which are impacting the game experience....